La Veta is nestled at the base of the Spanish Peaks, two mountains at the southern most border of Colorado near I-25.  The Spanish Peaks have been among the most important landmarks of the southwestern United States, guiding Native American tribes, trappers, and American settlers.  The Ute, and other, earlier Indian tribes held the Peaks in religious awe and named the mountains Wahatoya, meaning “Breasts of the Earth.”  The first recorded Europeans to explore the Spanish Peaks region came north from Santa Fe in 1706, 100 years before Zebulon Pike discovered Pikes Peak.  The Spanish Peaks were important markers to early Spanish explorers, probing routes over Raton and Sangre de Cristo passes northward into the Colorado interior.  In 1822, Mexico’s independence from Spain opened the markets of Taos and Santa Fe to American traders via the Santa Fe Trail.  As I travel from Taos to Denver, this is always a stopping place for me.

Among the most unusual features of the Spanish Peaks are the great dikes that radiate out from the mountains like spokes of a wheel.  When the molten magma was rising in the Earth it moved through vertical cracks that you can still see today–jetting out along the road to La Veta.  These walls of rock are often spectacular in height and length, and are known to geologists world wide. They are a unique feature of the landscape around the Spanish Peaks.

And further into the valley, the treasures are even more worthwhile.  The Spanish Peaks are 13,000 feet, and they are surrounded by others similar in majesty, Trinchera Peak being my favorite. Trinchera Peak is 13,517 ft, and has magnificent views in all directions.  We arrived early in the morning and the wildlife was so beautiful. 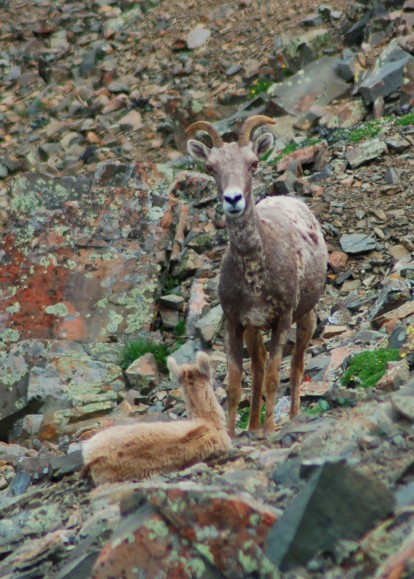 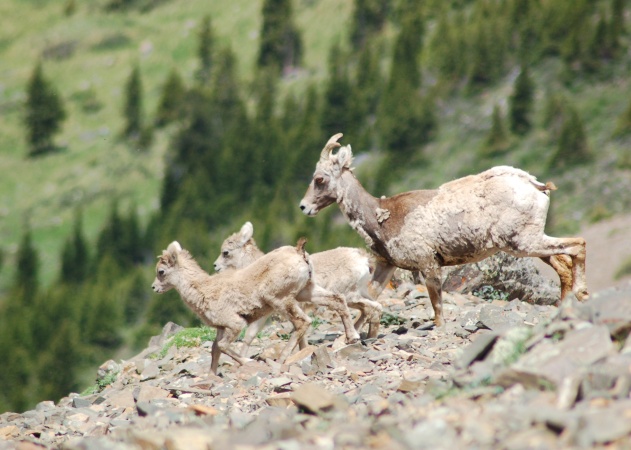